Kenneth Williams In His Own Words 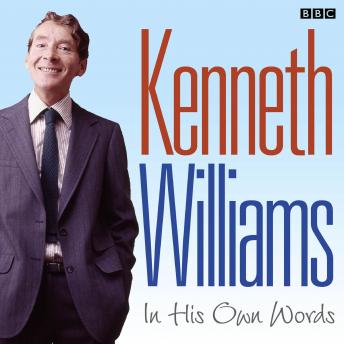 This fascinating collection of archive interviews with the much-loved comedy actor and diarist Kenneth Williams begins in 1961, with an appearance on the BBC's Tonight programme, and culminates in 1987 when Kenneth Williams is a guest on Desert Island Discs. Along the way are several interviews on Parkinson, conversation from The John Dunn Show, and a number of radio items in which Williams recalls his childhood in London's East End and his formative years in the Army. Amongst other things he discusses his acting career, personal relationships, the art of keeping a diary, his views on critics, and his first beginnings in radio comedy.

Kenneth Williams In His Own Words