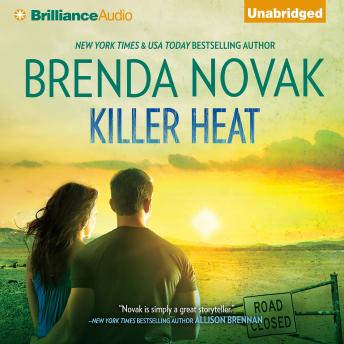 Hayden Duke just landed a coveted contract gig with Marin Design Engineering, largely thanks to his old friend, Shane Fallon. Shane had drifted away in recent years, only to resurface with a dream job for Hayden. The gig seems like a cinch until Hayden discovers that a key designer on the top-secret project has just committed suicide by walking straight into the ocean. The dream job becomes a nightmare when Shane takes his own life in a seemingly drug induced stupor. The only clue to Shane's death is an e-mail with an encrypted file he sends to Hayden. It's a file people would kill to possess. The police already suspect Hayden in the death - because of a bogus drug charge from the past - and finding anyone to trust seems impossible. Now Hayden's got to risk losing everything...before he loses his life. From the author of Paying the Piper and Accidents Waiting to Happen, We All Fall Down is the latest installment of Simon Wood's pedal-to-the-metal thriller catalog.