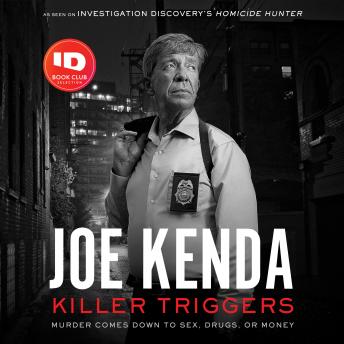 The most common triggers for homicide are fear, rage, revenge, money, lust, and, more rarely, sheer madness. This isn’t an exact science, of course. Any given murder can have multiple triggers. Sex and revenge seem to be common partners in crime. Rage, money, and revenge make for a dangerous trifecta of triggers, as well.

This book offers my memories of homicide cases that I investigated or oversaw. In each case, I examine the trigger that led to death. I chose this theme for the book because even though the why of a murder case may not be critical in an investigation, it can sometimes lead us to the killer.

And even if we solve a case without knowing the trigger, the why still intrigues us, disrupting our dreams and lingering in our minds, perhaps because each of us fears the demons that lie within our own psyche—the triggers waiting to be pulled.