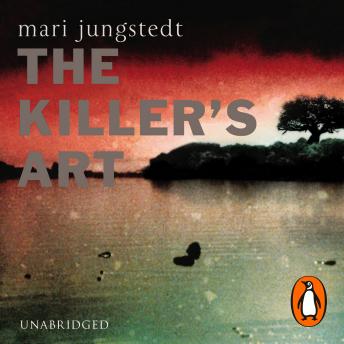 It is a cold wintry morning in the picturesque port town of Visby when art dealer Egon Wallin's battered and naked body is found hanging from a gate in the town's old city walls. His was a very public death, but who killed him and why?

As Inspector Knutas begins his investigation, Egon's secrets quickly begin to come to the surface. He died on the eve of leaving his wife. Is his death a spurned lover's revenge? And when a painting by a new cause-célèbre artist is stolen from his gallery, more questions are raised.

Another theft and another death, this time in Stockholm, widens the search for the killer. As the police piece together the clues, one scandal is followed by another and Inspector Knutas will discover that beneath the patina of glamour, the high-society world of art collecting hides many secrets - some worth killing for.