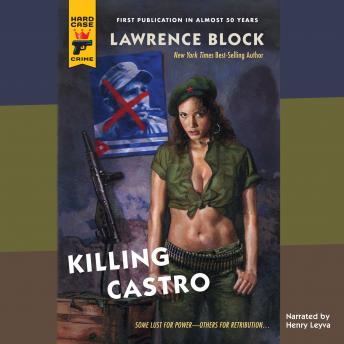 There were five of them, each prepared to kill, each with his own reasons for accepting what might well be a suicide mission. The pay? $20,000 apiece. The mission? Find a way into Cuba and kill Castro. This breathtaking thriller, originally published the year before the Cuban Missile Crisis under a pen name Lawrence Block never used before or since, is the rarest of Block's books-and still a work of chilling relevance all these years later, with Castro and Cuba once again commanding headlines.