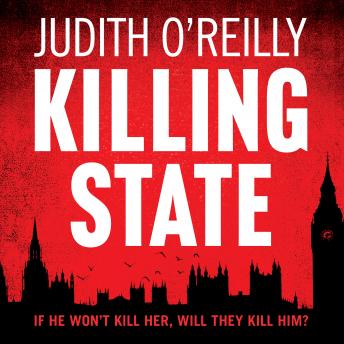 The bullet in his brain isn't the problem. She is. Michael North is a hero, with a bullet in the brain to prove it. A bullet which has rewired his neural pathways and heightened his sense of intuition. A bullet which is driving him mad. Working for an extra-governmental agency called The Board, North knows one thing for sure. He is very good at killing very bad guys. But what happens when a hero is ordered to kill a good woman rather than a bad man? Because it turns out that rising political star, Honor Jones, MP, can't stop asking the right questions about the wrong people. He should follow orders. Shouldn't he?