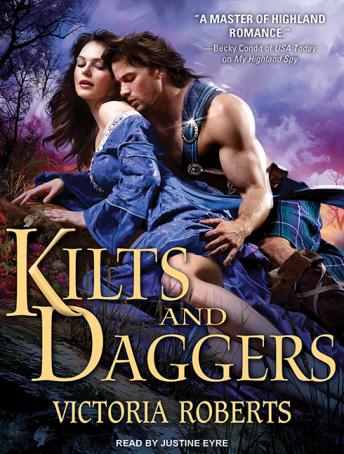 Ever since Lady Grace Walsingham discovered her uncle and sister are spies for the Crown, she has yearned for adventure. She's counting the days until she can leave barbaric Scotland behind, even if she must endure Highland captain Fagan Murray's company for weeks.

Fagan has a simple mission: escort the haughty Lady Grace back to England. But nothing is ever easy. The sharp-tongued woman needles him at every turn. But when a menacing threat follows them on their journey, Fagan's grudging tolerance for Grace turns to respect . . . and into a perilous attraction that could seal their fate.