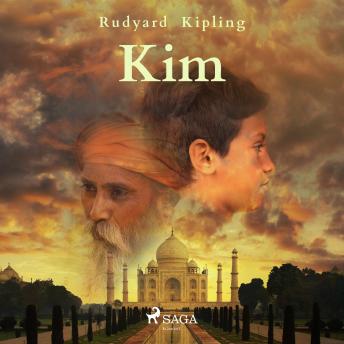 'Kim' is a fabulous adventure story set in India during the British Empire, around the time of the Second Afghan War. It tells the story of the street-wise orphan Kimball O'Hara, a highly moral Irish-Indian boy who becomes enmeshed in the 'Great Game' (a term coined by Kipling himself) — the competition between Britain and Russia for the control over Asia. Taking time off from his role as the traveling companion of an aged Tibetan lama, the boy is trained as a spy, and matches wits with various evildoers. With this novel, Kipling takes us on a journey through the India of the early 1880s, painting a vivid picture of it, as well as of the tense political backdrop.