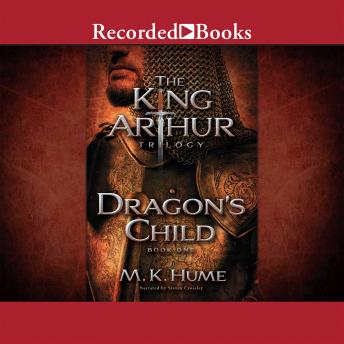 We meet Arthur first as a shy, subservient twelve-year-old living in the home of Lord Ector, who took in the boy when he was a babe to protect him from murderous kin. One day, three influential men arrive at Ector' s villa and arrange for Arthur to be taught the skills of the warrior: blade and shield, horse and fire, pain and bravery. When they return years later, the country is in desperate straits, for the great cities of the east are falling to the menace of the Saxon hordes. In spite of Uther, Arthur becomes a war chieftain and wins many battles to earn him the trust of his Celtic warriors and prove that he alone can unite the tribes. But if he is to fulfill his destiny and become the High King, Arthur must find Uther' s crown and sword. The future of Britain is at stake.