King of the Romans 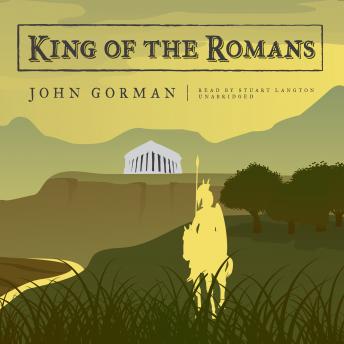 When Clovis moves to conquer Gaul in AD 486, only the king of the Romans, Syagrius, has the courage to stand in his way. However, he pays a fearful price for his defiance; Shattered by a defeat that cost him his wife, his son, his city, and his army, Syagrius wanders through the collapsing world of a dying empire. He finds refuge with a procurator broken by his past, a centurion haunted by betrayal, and a priestess desperate for love-all too proud and too honorable to compromise with the corruption that threatens to destroy them.

King of the Romans