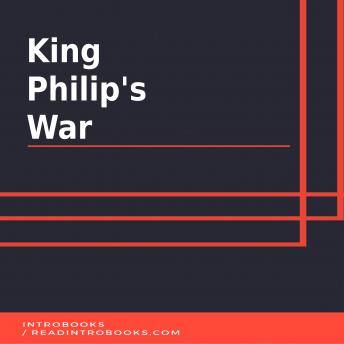 One of the most significant wars in the history of British American Colonies is the King Philips War which is also known as the Great Narragansett War. Others may also call it Metacomet’s War, First Indian War, Metacom’s War or the Metacom’s Rebellion. The 14 months long war brought much destruction and loss of lives. The natives furiously attacked the English settlements in this period and destroyed several of them. King Philip’s War saw the highest loss of lives in terms of war in the history of America. There were as many as 40% natives who lost their lives or fled the nation in fear of death. The natives who survived the war were taken prisoners and sold as slaves. There were many native villages also that were destroyed and New England’s native population was now reduced to a few handful natives scattered throughout the region. The war was won by the Puritan English who then saw this victory as a sign to expand their settlements. Whatever independence the natives had was lost because of the war. The political system of the natives was now controlled by the colonies and the natives were now slaves in the region. The war left a deep and stretched impact on the natives who had to suffer for long.