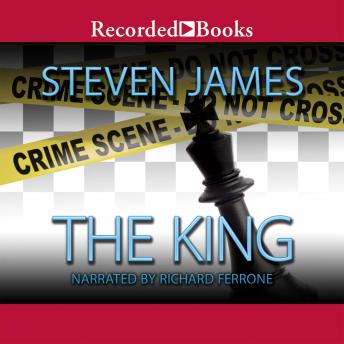 FBI Special Agent Patrick Bowers has matched wits with some of the most violent serial killers in history-- and one of them has never forgiven him.... Patrick Bowers has pursued the nation' s fiercest serial killers-- and now one elusive foe is back for revenge. Settling into a new post at the FBI academy, Patrick and his fiancEe, Lien-hua Jiang, are planning their future together with his stepdaughter, Tessa. But just when his life seems normal, a demon from the past returns to draw him down a dark road he hoped had closed forever. Forced into a desperate hunt to save the two women he loves most, Patrick is in a race against time to stop an international conspiracy from becoming the most widespread act of terrorism in U.S. history.