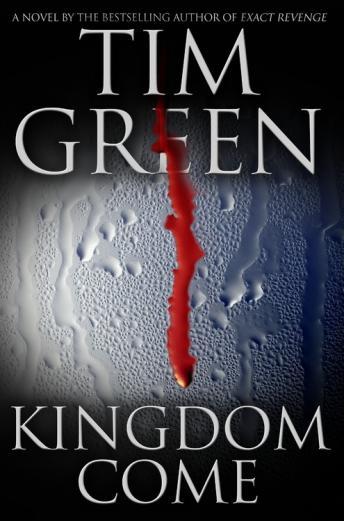 Bob King is a self-made billionaire who parlayed a rusty backhoe into the 27th spot on Forbes list. Now, his corporation is a multi-billion dollar construction company that instills greed and competition among friends, including his son Scott and his two best friends, Thane and Ben. But instead of handing over the companys crown, Bob reveals a massive public offering that will make him CEO for life. Thanes wife, Jessica, is furious and goads him into a conspiracy to kill Bob. When the board of directors makes Thane CEO, Ben investigates the truthand Thane realizes that he can only be safe if his old friend is also dead.