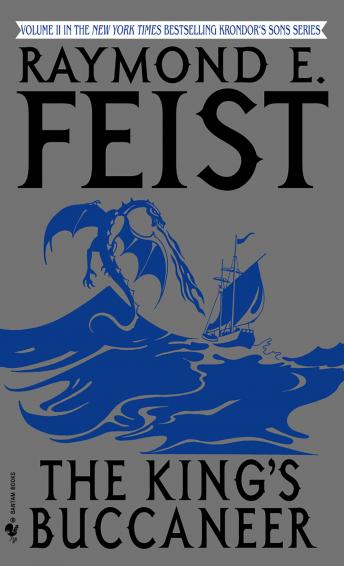 Long recovered from the ravages of the Riftwar, the land and people of the kingdom of the Isles thrive. Nicholas, the youngest son of Prince Arutha, is intelligent and gifted but vastly inexperienced. In hopes of hardening him, his father sends him and his irreverent squire, Harry, to live at Rustic Castle Crydee to learn of life beyond the halls of privilege. But within weeks of Nicholas and Harry's arrival, Crydee is viciously attacked by unknown assailants, resulting in murder, massive destruction, and the abduction of two young noblewomen. The raiders have come from a pirate haven and are no ordinary foe ... but an enemy connected to dark magical forces that threaten the lands Nicholas will someday rule -- if he survives.