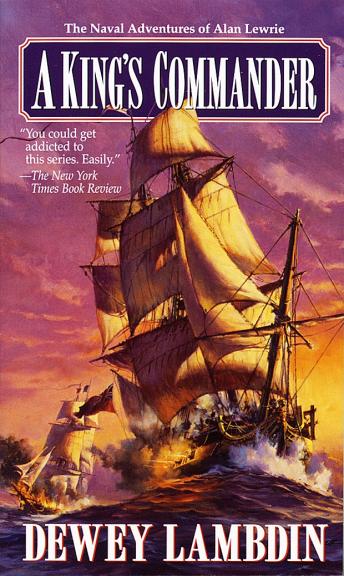 Once a French corvette, she was reborn HMS Jester, sleek and fast. At her sea-sprayed helm is former Midshipman Alan Lewrie, turned grizzled warrior by trade. But when Commander Lewrie reaches the island of Corsica he gets orders for which even he is not prepared: lure his archenemy, French commander Guillaume Choundas, into battle--and personally strike him dead. . . .

From splintering-hulled ships battling broadside to exotic ports of call, the adventures of Alan Lewrie capture an age of heroism and action on the great, wind-lashed fighting ships.