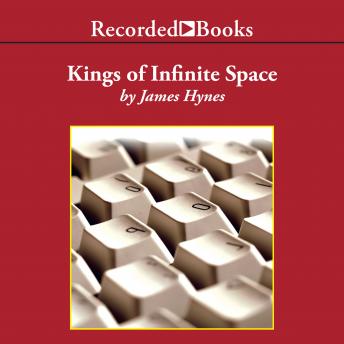 James Hynes is the author of three New York Times Notable Books of the Year. That same publication praises Kings of Infinite Space as 'unspeakably funny!' This off-beat novel satirizes an experience ubiquitous to modern times- office life. With a defeated sigh, ex-college professor Paul Trilby faces the downward spiral that is his existence. After his wife and three subsequent girlfriends dump him, and he loses just as many jobs, he's sure he's a pawn in some vast conspiracy. Worse still, he may be losing the only thing he has left-his mind.

This title is due for release on March 11, 2011
We'll send you an email as soon as it is available!