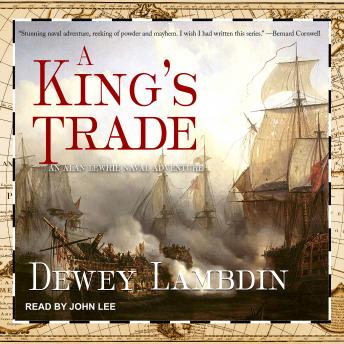 After Yellow Fever decimated the crew of Alan Lewrie's HMS Proteus, it had seemed like a knacky idea to abscond with a dozen slaves from a Jamaican plantation to help man his frigate. But two years later, Lewrie is now suspected of the deed. Slave-stealing is a hanging offense, and suddenly his neck is at risk of a fatal stretching.

It will take all Lewrie's shrewd guile, wit, and steely self-control to worm his way out of trouble, and keep his breeches chastely buttoned to avoid even more troubles . . . or will he?