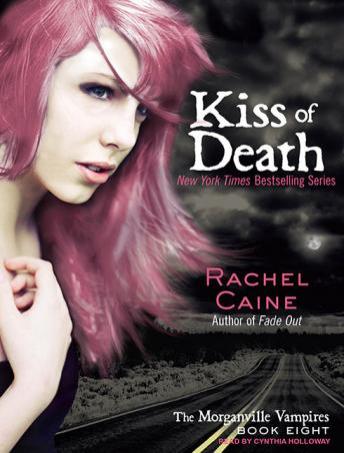 Vampire Michael Glass just received the call he's been waiting for all his life. His music has attracted the attention of a heavily connected music producer who wants him to cut a demo and play some dates-which means that Michael will have to enter the human world.

But he won't be alone. He's been assigned an undead escort, which includes immortal enforcer Oliver, as well as Michael's human friends: rebellious Eve, oft-misunderstood Claire, and courageous Shane. And with that mix of personalities, this is going to be a road trip from hell.

But what waits for them proves more perilous than they thought. Caught between humans who hate them and a savage party of traveling vampires out to create a blood-soaked feast for themselves, Michael and his friends may not make it to the show on time...or ever.