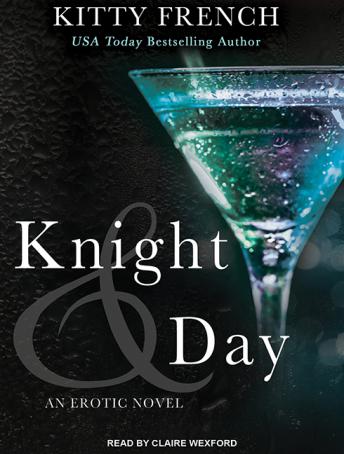 Dylan Day hasn't told the truth from the moment his plane touched down in Ibiza.

It's a recipe for disaster.


Lucien and Sophie are back, and have set up camp on the sun-drenched isle of Ibiza for the opening of the latest of Lucien's strictly adult clubs.

The laid-back, smokin' hot surf guy from California seems almost too good to be true . . . but there's no smoke without fire.

It's going to be a long hot summer of love, lust, lies, and wedding bells. But who will get their happy ever after?