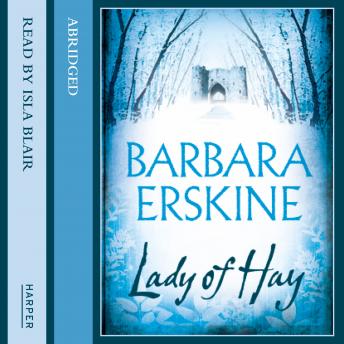 
In London, journalist Jo Clifford plans to debunk the belief in past-lives in a hard-hitting magazine piece. But her scepticism is shaken when a hypnotist forces her to relive the experiences of Matilda, Lady of Hay, a noblewoman during the reign of King John.


She learns of Matilda's unhappy marriage, her love for the handsome Richard de Clare, and the brutal death threats handed out by King John, before it becomes clear that Jo’s past and present are inevitably entwined. She realises that eight hundred years on, Matilda’s story of secret passion and unspeakable treachery is about to repeat itself…