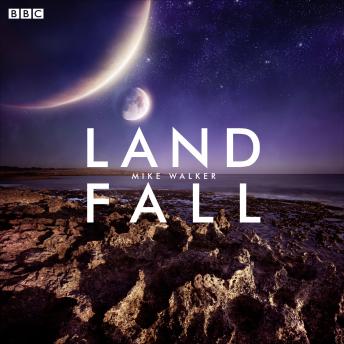 A BBC Radio 4 science fiction adventure by Mike Walker, originally broadcast on 19 March 2011. When five lost souls, recruited by a company to travel to an abandoned planet, all they know is that they are there to retrieve the only known sample of an ore left over from an old mining operation. However, their task becomes considerably more complicated when one of the five has a close encounter with the indigenous plant life which seems to have some very odd, very powerful properties. Soon they are battling not only to stay alive, but to hang on to the very things which make them all human.Starring Nicola Miles-Wilden as Cally, Cyril Nri as Intaba, Clare Perkins as Hudson, Alex Tregear as JD and Adeel Akhtar as Hussam.With sound design by Pete Ringrose and Colin Guthrie.Directed by Marc Beeby.