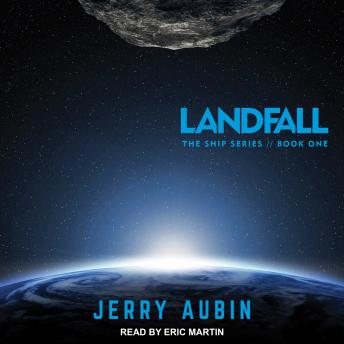 The Ship fled a dying Earth to save the human race.

Launched as the last gasp of humanity, the Ship set out to preserve the species by seeding the universe with one billion colonists. Generations of Crew, trained to be either Flight or Marines, have spent 5,000 years protecting the Ship and its civilian cargo from the constant threat of alien violence.

Fifteen-year-old Zax has always had trouble fitting in with the other cadets, but he's finally on the cusp of attaining his dream and gaining entrance to the Pilot Academy. Catching the eye of the Flight Boss and winning him as a mentor should guarantee Zax a top spot, unless the shocking discovery he makes along the way destroys not only his career, but also the Ship itself.