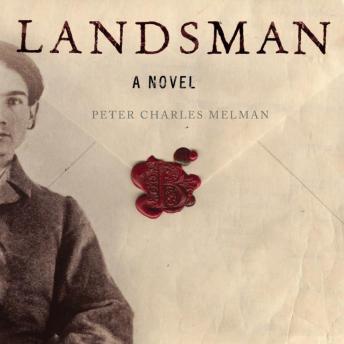 In the summer of 1853, in Lafayette City, Louisiana, eleven-year-old Elias Abrams loses his mother to yellow fever. Grief-stricken and alone, he becomes embroiled in the street life of New Orleans. After Elias is falsely accused of a crime, and in order to escape arrest, he enlists in the Third Louisiana Regiment, where three thousand other Jews will ultimately fight for the Confederacy. Before long, though, Elias' past catches up with him, and he realizes that he must face his demons, or lose the woman he loves.