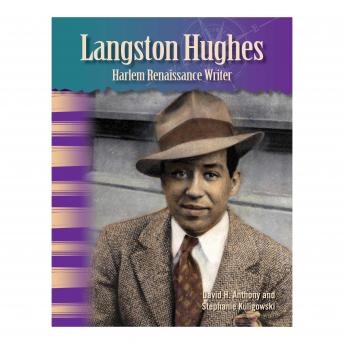 After the Civil War, African Americans were still experiencing discrimination and segregation. Many people chose to move North in search of equality and freedom. Langston Hughes was one of these migrants. He moved to New York City to attend college at Columbia University. He settled in Harlem, a thriving city full of jazz and blues music, art, and culture. Hughes became the “Voice of the Harlem Renaissance” and opened a window into African American culture. He was a gifted man who inspired many people with his poetry, plays, short stories, and autobiographies. Eventually more African Americans banded together and formed groups like the NAACP, which led to the Civil Rights Movement. They organized boycotts, marches, and other peaceful demonstrations to fight to end segregation. After 10 years of protests, President Kennedy passed the Civil Rights Act in 1964. Many people today believe that Hughes’s literature and poetry inspired people to take the action needed to end segregation.