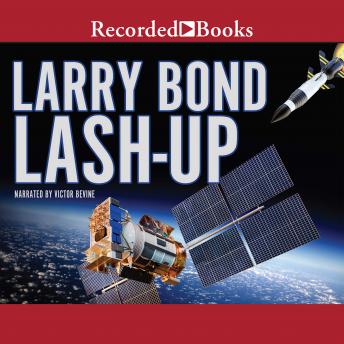 New York Times bestselling author Larry Bond thrills again in Lash-Up, an explosive new novel. In a bid to dominate Asia and the western Pacific, China provokes a military crisis with the United States and then starts shooting down GPS satellites. America has only a short amount of time to devise some way of protecting its remaining satellites or China will gain an enormous advantage in the coming conflict. The only way the satellites can be protected is from orbit, so an armed spacecraft must be quickly designed, built, and launched to fight on this new battlefield. A team of soldier-scientists must construct a craft capable of knocking space weapons out of the sky. The fate of the United States rests on the shoulders of these determined people.