The Last Christian: A Novel 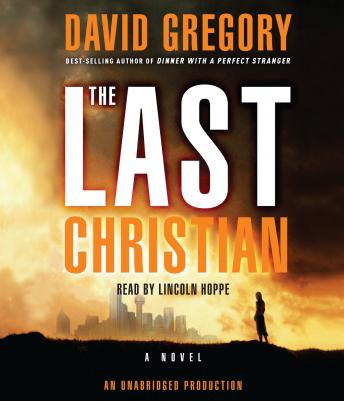 In the future, it’s possible to live forever—but at what cost?

Christian missionary Abigail Caldwell emerges from the jungle for the first time in her thirty-four years, the sole survivor of a mysterious disease that killed her village. A curious message from her grandfather leads Abby to America, only to discover a nation where Christianity has completely died out.

But a larger threat looms. The world's leading artificial intelligence industrialist has perfected a technique for downloading the human brain into a silicon form. Brain transplants have begun, and with them comes the potential of eliminating physical death altogether.

As Abby navigates a society grown more addicted to stimulating the body than nurturing the soul, she and Creighton Daniels, a historian troubled by his father's unexpected death, become unwitting targets of powerful men who will stop at nothing to further their nefarious goals. Hanging in the balance—the spiritual future of all humanity.