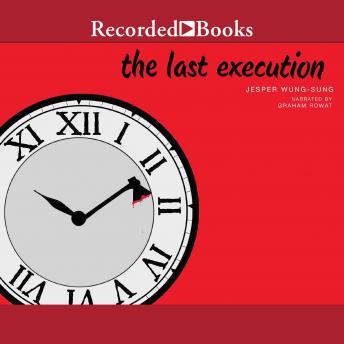 Based on the chilling true story of the last execution in Denmark's history, this award-winning, mesmerizing novel asks a question that plagues a small Danish town: does a fifteen-year-old boy deserve to be put to death? On February 22, 1853, a fifteen-year-old Niels Nelson is prepared to be executed on Gallows Hill. The master carpenter comes to measure Niels for his coffin. The master baker bakes bread for the spectators. The messenger posts the notice of execution in the town square. The poet prepares his best pen to record the events as they unfold. A fly, Niels's only companion in the cell, buzzes. A dog hovers by his young master's window. A young girl hovers too, pitying the boy. The executioner sharpens his blade. This remarkable, wrenching story is told with the alternating perspectives of eleven different bystanders-one per hour-as the clock ticks ever closer to the moment when the boy must face his fate. Niels Nielson, a young peasant, was sentenced to death by beheading on the dubious charges of arson and murder. Does he have the right to live despite what he is accused of? That is the question the townsfolk ask as the countdown begins. With strong social conscience, piercing intellect, and masterful storytelling, Jesper Wung-Sung explores the age-old question: who determines who has the right to live or die?