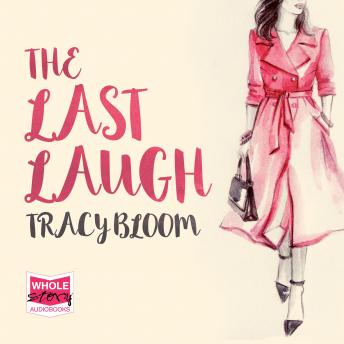 Jenny discovers her days are numbered at the same time she discovers her husband is having an affair… As is her life wasn't tough enough already. Two tricky teenagers, her mother's constant complaints, friends who aren't up to the job and a career which has been spiralling downwards. And now a cheating husband and a death sentence. Jenny vows to keep both catastrophes a secret. She takes her life – and death – into her own hands and decides to live as she did when she was happiest… in 1996. She plans a spectacular 1990's themed party in place of a wake that she will attend. But will she be able to keep her secrets for long enough?