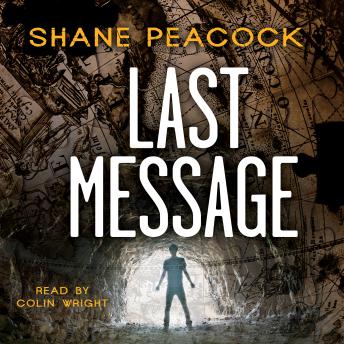 Adam has a good life in Buffalo: great parents, a cute girlfriend, adequate grades. He's not the best at anything, but he's not the worst either. He secretly lusts after Vanessa, the hottest girl in school, and when his dead grandfather's will stipulates that he go on a mission to France, Adam figures he might just have a chance to impress Vanessa and change his life from good to great. When he gets to France, he discovers he has not one but three near-impossible tasks before him. He also discovers a dark and shameful episode from his grandfather's past, something Adam is supposed to make amends for. But how can he do that when he barely speaks the language and his tasks become more and more dangerous? Despite the odds, Adam finds a way to fulfill his grandfather's wishes and, in the process, become worthy of bearing his name.