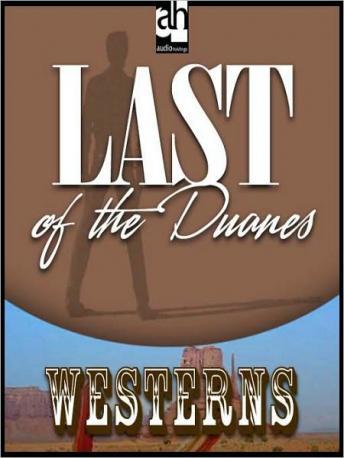 Last of the Duanes

When this unforgettable novel was first published it was a rousing success and was made into a movie four times. Buck Duane's father was a gunfighter who died by the gun and, in accepting a drunken bully's challenge, Duane himself was forced into the life of an outlaw. He roamed the dark trails of southwestern Texas, living in outlaw camps, until he met the one woman who could help him overcome his past-a girl named Jennie Lee.

Last of the Duanes