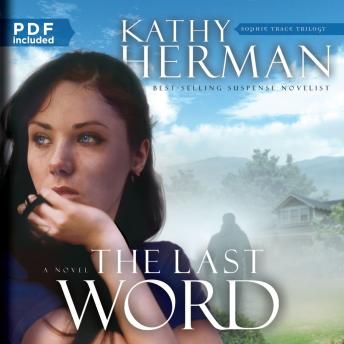 A family crisis... a murderer on the loose... and heart-pounding suspense.  When Vanessa Jessup returns home from her sophomore year of college, her mother, Police Chief Brill Jessup, is stunned to see that she’s pregnant—by one of her professors. While Brill is glad her daughter rejected the father’s abortion ultimatum, she’s also hurt that Vanessa ignored her upbringing and angry that the professor has disappeared without so much as a nickel of child support. But that’s not all Brill’s got on her plate. One of her detectives has been killed, and the attacker has threatened to come for her next. When a second cop is wounded, public criticism mounts as Brill attempts to stay alive long enough to catch the perp. And she’s trying to find that deadbeat dad, while Vanessa struggles to make decisions about her future. The killer seems to be everywhere and nowhere. How can a police chief—and a mother—do her job with her life on the line? In a show of grace under pressure, Brill will manage to have the last word, even if it kills her.  Insert disc 8 into your PC to access a PDF with discussion questions.