The Lauras: A Novel 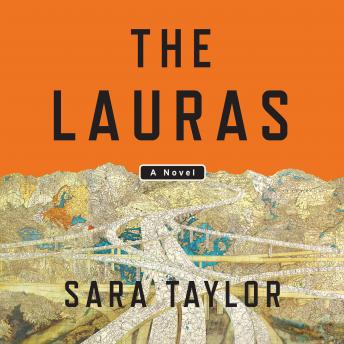 After a fight with Alex's father, Ma pulls Alex out of bed and onto a pilgrimage of self-discovery through her own enthralling past. Guided by a memory map of places and people from Ma's life before motherhood, the pair travels from Virginia to California, each new destination and character revealing secrets, stories, and unfinished business. As Alex's coming-of-age narrative unfolds across the continent, we meet a cast of riveting and heartwarming characters including brilliant Annie, who seeks the help of Ma and Alex to escape the patriarchal cult in which she was raised, and the tragic young Marisol, whose dreams of becoming a mother end in heartbreak.

Slowly, Alex begins to realizes that the road trip is not a string of arbitrary stops, but a journey whose destination is perhaps Ma's biggest secret of all. Told from the perspective of Alex, a teenager who equates gender identification with unwillingly choosing a side in a war, and written with a stunningly assured lyricism, The Lauras is a fearless study of identity, set against the gorgeously rendered landscape of North America.