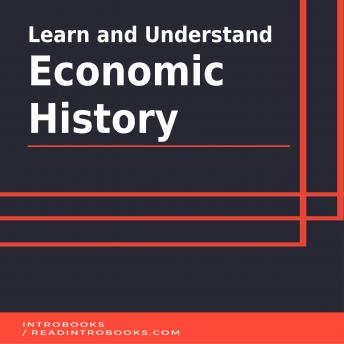 Economic compositions date from prior to Mesopotamian, Greek, and Roman, Indian subcontinent, Chinese, Persian, and Arab developments. Eminent authors from old times through the fourteenth century incorporate Aristotle, Xenophon, Chanakya (otherwise called Kautilya), Qin Shi Huang, Thomas Aquinas, and Ibn Khaldun. Joseph Schumpeter portrayed Aquinas as 'coming closer than whatever another gathering to being the 'organizers' of experimental economic matters' as to money linked, finest, and featured hypothesis inside of a characteristic law perspective.
Two gatherings, later on, called 'mercantilists' and 'physiocrats', more specifically affected the resulting improvement of the subject. Both gatherings were connected with the ascent of monetary patriotism and cutting edge private enterprise in Europe. Mercantilism was an economic precept that thrived from the sixteenth to the eighteenth century in productive leaflet writing, whether of traders or statesmen. It held that a country's riches relied on upon its amassing of gold and silver. Countries without access to mines could get gold and silver from exchange just by offering merchandise abroad and limiting imports other than of gold and silver. The tenet called for importing modest crude materials to be utilized as a part of assembling products, which could be traded, and for state regulation to force defensive levies on remotely fabricated merchandise and preclude fabricating in the colonies.
Physiocrats, a group of eighteenth-century French masterminds and authors, added to the economy as a roundabout stream of wage and yield. Physiocrats trusted that just horticultural creation produced an unmistakable surplus over cost, with the goal that farming was the premise of all riches. In this manner, they contradicted the mercantilist approach of advancing assembling and exchange to the detriment of agribusiness, including import taxes. Physiocrats supported supplanting authoritatively expensive assessment accumulations with a solitary duty on the pay of area proprietors. In response to abundant mercantilist exchange regulations, the physiocrats supported an approach of free enterprise, which called for insignificant government mediation in the economy.
Adam Smith (1723-1790) was an early economic theorist. Smith was brutally disapproving of the mercantilists yet portrayed the physiocratic scaffold 'with every one of its blemishes' as 'maybe the purest guess to the reality that has yet been distributed' on the matter.
This was the concise introduction to what this course contains. Read out the whole of it to learn all the details.