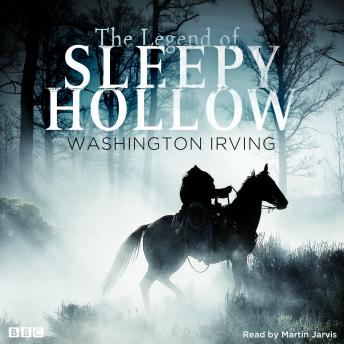 The Legend Of Sleepy Hollow

The story is set circa 1790 in the Dutch settlement of Tarry Town (based on Tarrytown, New York), in a secluded glen called Sleepy Hollow. It tells the story of Ichabod Crane, a lean, lanky, and extremely superstitious schoolmaster from Connecticut, who competes with Abraham 'Brom Bones' Van Brunt, the town rowdy, for the hand of 18-year-old Katrina Van Tassel, the daughter and sole child of a wealthy farmer, Baltus Van Tassel. As Crane leaves a party he attended at the Van Tassel home on an autumn night, he is pursued by the Headless Horseman, who is supposedly the ghost of a Hessian trooper who had his head shot off by a stray cannonball during 'some nameless battle' of the American Revolutionary War, and who 'rides forth to the scene of battle in nightly quest of his head'.