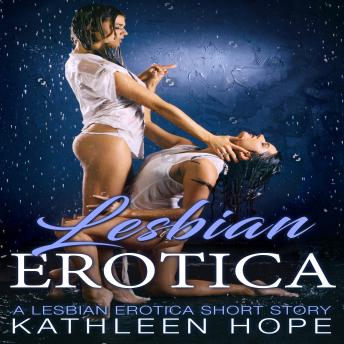 Her plan was to slip into her closet then drape her body with something scandalously hot. If her timing worked out, Rob would come home to find her in the bedroom, splayed across the mattress, ready for a good...

Today she was in the mood for black lace. She spent nearly an hour in the mirror, tugging her negligee into place, brushing her jet black hair over her shoulder and decorating her full lips with a striking shade of red.

Chloe liked what she saw, but a nagging question echoed through her head: Will this get my husband in the mood?

Rob could be something of a slow star sexually and otherwise. Chloe was the fire in the relationship and Rob was the ice-cold water, laid-back, calm, impassive. She was the feisty attorney, always ready for a fight. He was the nerd, face always buried in a book or a newspaper. They laughed about their differences and they jokingly called themselvesthe odd couple.' But when those differences left Chloe cold and empty, it was no laughing matter.

Inspecting herself more closely in the mirror...

WARNING: This book contains sexual content and is intended for mature audiences. 18 and up only.