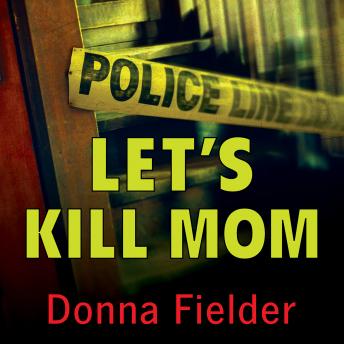 Days before, seventeen-year-old Jennifer Bailey, her thirteen-year-old brother David, and their friends Paul Henson and Merrilee White had made a gruesome pact: they'd kill their parents, steal their cars and credit cards, and flee to Canada.

Paul and Merrilee's parents thwarted their fates, but Jennifer and David's mother Susan Bailey wasn't so lucky. When the devoted mother returned home from work, her two children and their friend Paul took turns stabbing her and slicing her throat. When they were done, they fled in Susan's car. They made it as far as South Dakota before being arrested.

What really led them to make such a despicable pact? The answers would cast a disturbing new light on the way we see the all-American family, our neighbors, our children-and the society that nurtured them.