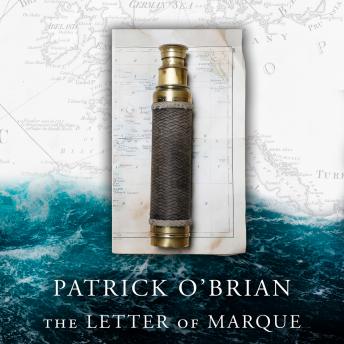 Thrown out of the navy for a crime he did not commit, Jack Aubrey has lost everything he held most dear.
In command of his beloved Surprise, but in a civilian capacity, Jack Aubrey must navigate a world apart from anything he has previously known, his friend Stephen Maturin at his side. Together they embark on a voyage which, if successful, might just restore Aubrey to the rank, and the raison d'etre, whose loss he so much regrets.

Fate is fickle and few people can ever truly be trusted, but has Jack Aubrey’s luck run out?

‘Patrick O’Brian is unquestionably the Homer of the Napoleonic wars.’
JAMES HAMILTON‐PATERSON