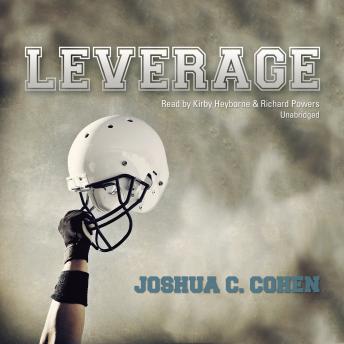 Part Friday Night Lights by H. G. Bissinger, part Outsiders by S. E. Hinton, this debut YA novel tells the incredibly powerful story of bullying and how—taken to the extreme—it can wreak havoc on the lives of teenagers.

Kurt is a talented but emotionally damaged football player. Danny is a rising star on the gymnastics team, an outsider in a school where the football team rules. But the two form an unlikely friendship, and when one of the gym team is viciously assaulted by the quarterback and his cronies, Kurt rises to his defense and challenges the entrenched stereotypes of high school sports.

Reminiscent of the early work of Markus Zusak, this is that rare book that authentically captures the voices, fierce loyalties, and harsh justice of teenage boys.