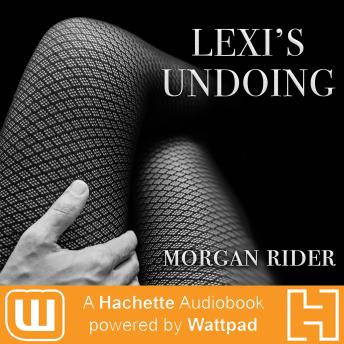 Greek mythology gets a sexy, modern twist in this romantic reimagining of a strong-willed demigod who falls for Hades, the ruler of the underworld.

Lexi's Undoing is a modern-day tale about Greek gods and the wicked games they play. Lexi Maxwell is an intelligent, strong-willed demigod who discovers her divine status on her eighteenth birthday. She also learns that her birth father is Zeus, a man she has affectionately known as her godfather. Lexi's revelation happens in the midst of her first crush, only to find out she has fallen for Hades. Taking place over a long weekend, the story climaxes with the deflowering of a goddess, who then runs headlong into the underworld with her handsome god to escape Zeus' wrath.