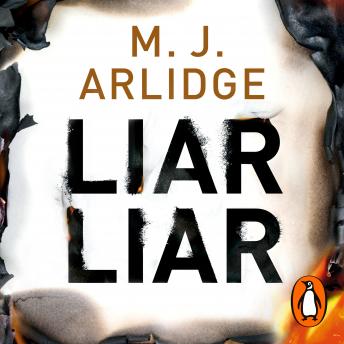 In the dead of night, three raging fires light up the city skies. It's more than a tragic coincidence. For DI Helen Grace the flames announce the arrival of an evil she has never encountered before.

Because this is no firestarter seeking sick thrills, but something more chilling: a series of careful, calculating acts of murder.

But why were the victims chosen? What's driving the killer? And who will be next?

A powder keg of fear, suspicion and dread has been laid. Now all it needs is a spark to set it off...

I love the way Elizabeth Bower narrates these Helen Grace books. She really brings them to life!!