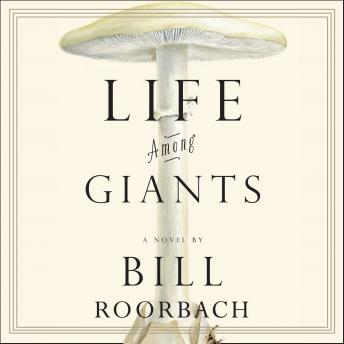 At seventeen, David “Lizard” Hochmeyer is nearly seven feet tall, a star quarterback, and Princeton-bound. His future seems all but assured until his parents are mysteriously murdered, leaving Lizard and his older sister, Kate, adrift and alone. In a mansion across the pond from their Connecticut home lives the world’s greatest ballerina, Sylphide, and her rock star husband, whose own disasters intersect with Lizard’s-and Kate’s-in the most intimate and surprising ways.   Over the years that follow, Lizard and Kate are obsessed with piecing together the motives behind their parents’ deaths, returning time and again to their father’s missing briefcase, his shady business dealings and shaky finances, and to Sylphide, who has threaded her way into Lizard’s and Kate’s lives-much more deeply than either had ever realized. From the football fields of Princeton to a stint with the NFL, from the elaborate dances at the mansion to the gourmet restaurant he opens, it only takes Lizard a lifetime to set things right again.