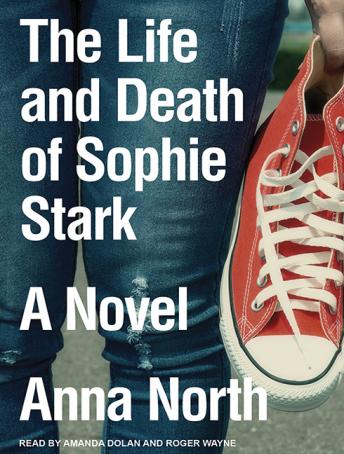 The Life and Death of Sophie Stark

Sophie Stark begins her filmmaking career by creating a documentary about her obsession, Daniel, a college basketball star. But when she becomes too invasive, she finds herself the victim of a cruel retribution. The humiliation doesn't stop her. Visionary and unapologetic, Sophie begins to use stories from the lives of those around her to create movies, and as she gains critical recognition and acclaim, she risks betraying the one she loves most.

Told in a chorus of voices belonging to those who knew Sophie best, The Life and Death of Sophie Stark is an intimate portrait of an elusive woman whose monumental talent and relentless pursuit of truth reveal the cost of producing great art.

Life and Death of Sophie Stark