The Life and Work of Marcel Proust 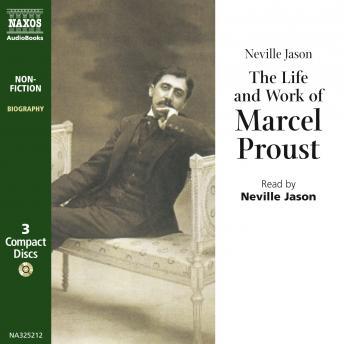 Born in 1871, Marcel Proust was intent on becoming a writer from an early age. For much of his youth Proust led the life of a man-about-town, frequenting fashionable Paris drawing rooms and literary salons, which would form the background of a number of his early stories and sketches, and subsequently Proust's great work, Remembrance of Things Past, the major French literary statement of the 20th century.

Life and Work of Marcel Proust

This title is due for release on January 4, 2002
We'll send you an email as soon as it is available!