The Life of Blessed Miguel Pro 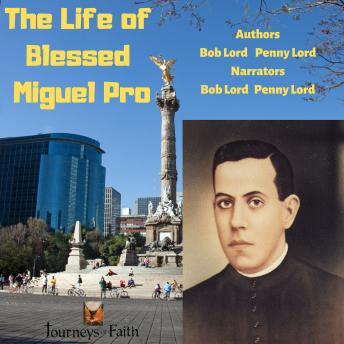 Blessed Miguel Pro stood before the firing squad, and forgave those who were about to shoot him.

With a cross in one hand, a rosary in the other, he cried out 'Viva Cristo Rey!' We go to the place of his execution, which sports a tiny sign about a great sacrifice.