The Life of Saint Andre Bessette 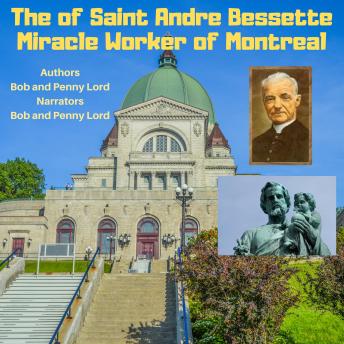 We trace the Life of Saint Andre Bessette.

We go to Mount Royal in Montreal, Québec to Saint Joseph’s Oratory and discover how a humble little doorkeeper, named Brother André is the reason it is there.

Brother André is known as the Miracle Worker of Montreal, all through the intercession of Saint Joseph.

We discuss the healing and the crutches left by the healed pilgrims from all over the world.

This title is due for release on March 1, 1996
We'll send you an email as soon as it is available!