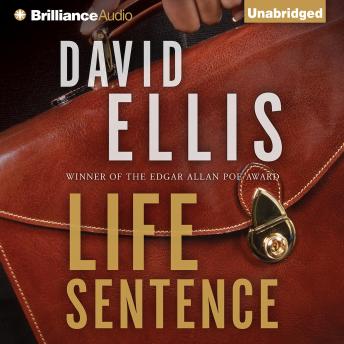 Jon Soliday is legal counsel to a powerful politician - also his childhood best friend - who is running for governor. The two have shared political success and undying loyalty. They also share a dark secret from the summer of 1979: a party that resulted in the death of a teenage girl. Soliday was implicated, but through his friend's political connections, escaped legal trouble.

Soliday remembers little from that night, but carries an uncertain guilt he can't shake. Now, as the players from 1979 fall prey to an unknown killer, Soliday himself is accused of murder. And as the puzzle unfolds, the people he most suspects are those he has entrusted with his defense - his ambitious defense attorney and his oldest friend.

A man's past, both what he remembers and what he fears, has never felt so crushing - and may well leave him without a future.