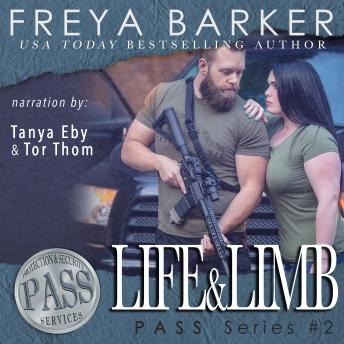 Growing up a military brat and spending eight years overseas with the Army Medical Corps, clinical social worker, Willa Smith, has had enough of rules and regulations. Still able to work with veterans as she did at the VA Hospital, she is much happier at the new and far more relaxed South Avenue Shelter, until one of its residents is implicated in a murder.


Former military turned security operative, Dimas Mazur, has worked for PASS security, his brother’s company, since he returned stateside after a disabling injury. The job keeps him busy, but when a homeless veteran he knows runs into trouble with the law, he doesn’t hesitate to jump in. The strong-headed counselor at the shelter where his friend stayed is an unexpected bonus.


Until she puts herself square in the sights of the man he’s trying to take down.

This title is due for release on June 14, 2020
We'll send you an email as soon as it is available!