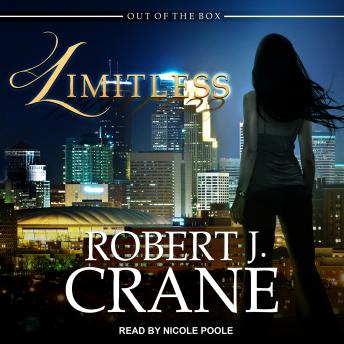 Two years after the explosive Girl in the Box series ends, Sienna Nealon is called to London, England, where she is drawn into a murder investigation involving an old friend. Paired up with a young, handsome Detective Inspector, she finds herself in a race against time to unravel the mystery surrounding the murder as victim after victim falls to the careful, clever killer. Soon, Sienna is in a race against time to find the culprit before he sets loose a plan that will show Sienna the limits of her abilities in the most brutal way imaginable-her death.