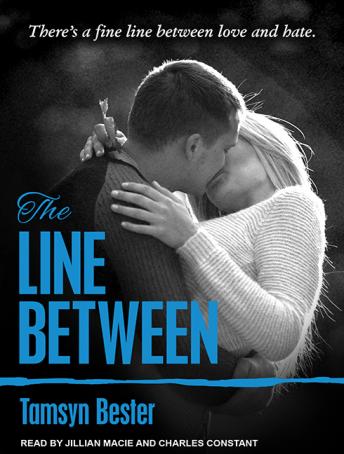 There's a fine line between love and hate, so fine that you don't know you've lost balance until it's too late. Kennedy is not sure exactly when she lost her balance. All she knows is that he was to blame. Dane Winters. The boy who'd spent most of his life hating her for reasons she never understood.

It was no secret that Dane hated Kennedy, but only he knew why. She was off-limits. And then their separate worlds collided with one tragedy. It wasn't her fault, he knew that, but he wanted her to hurt the way he did, and he needed someone to blame. She was an easy target. Kennedy Monroe. The girl he'd picked on all their lives. And the woman he barely tolerated. Until the line between love and hate was no longer visible . . .Contains mature themes.