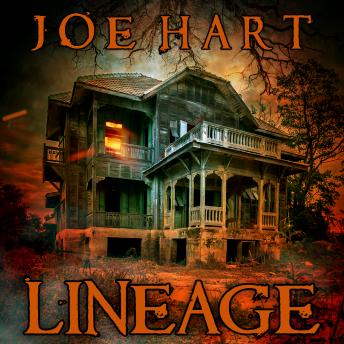 Pain, horror, fear-these are the things that bestselling novelist Lance Metzger's life have been comprised of. His childhood remains a riddled wasteland of abuse by a sadistic father and the abandonment of an apathetic mother. In turn, his only refuge became his writing.
When Lance loses his ability to write and becomes haunted by a nightmare that he'd thought was buried, he is drawn inexplicably to a house on the shores of Lake Superior, where he finds his muse once again-but something is waiting for him when he arrives.
Now he must unlock the devastating secrets that the house holds and uncover the mystery of his own broken past before he loses his sanity, and perhaps his soul.